You Don’t Miss Them Until They’re Gone.

Our new Fanuc Robodrill α-D14LiB5 has arrived and is ready to plug in and snap to it!

Every workshop has a piece of equipment that is under utilised due to its minimal but specific capability range, for us, it was our little Fanuc Robodrill.

With a small envelope, older Fanuc control & lower tool storage compared to our other machines, it sat like an ugly duckling against the, all singing all dancing, fleet of Mazak’s.

That was until a few years ago and a couple of specific “ongoing” high volume products hit the production line.

It was the Robodrill’s time to shine … and it did. Nothing else in the workshop could touch it for “blink and miss it” speed and function reliability. It instantly became the go to option for fiddly high-volume products.

Such was its impact, that recently, after a respectable tenure with the company, it was decided to replace with a brand-new model.

Our new Fanuc Robodrill  α-D14LiB5 has arrived and is ready to plug in and snap to it!! 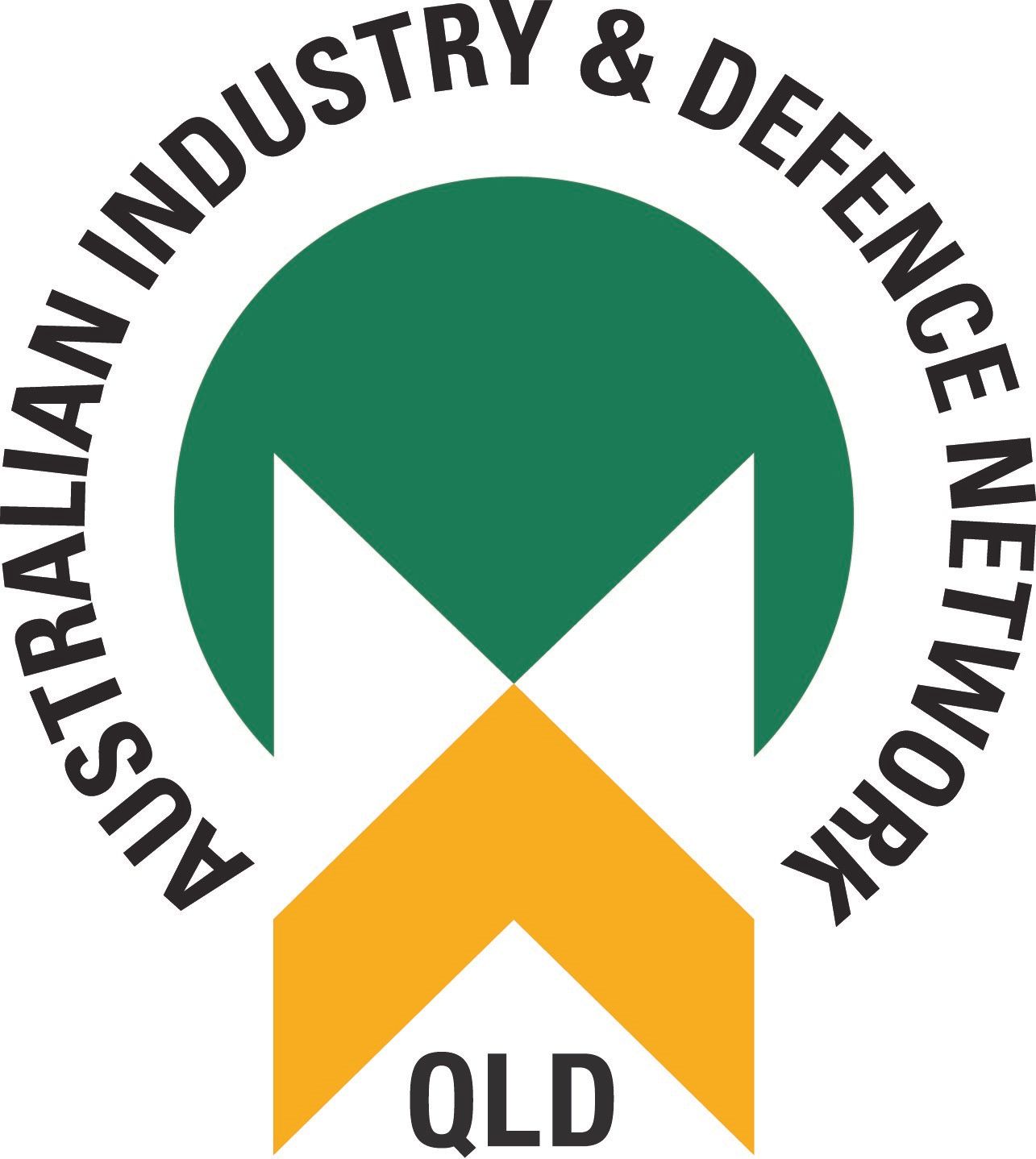 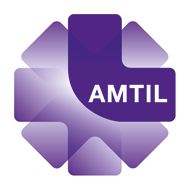 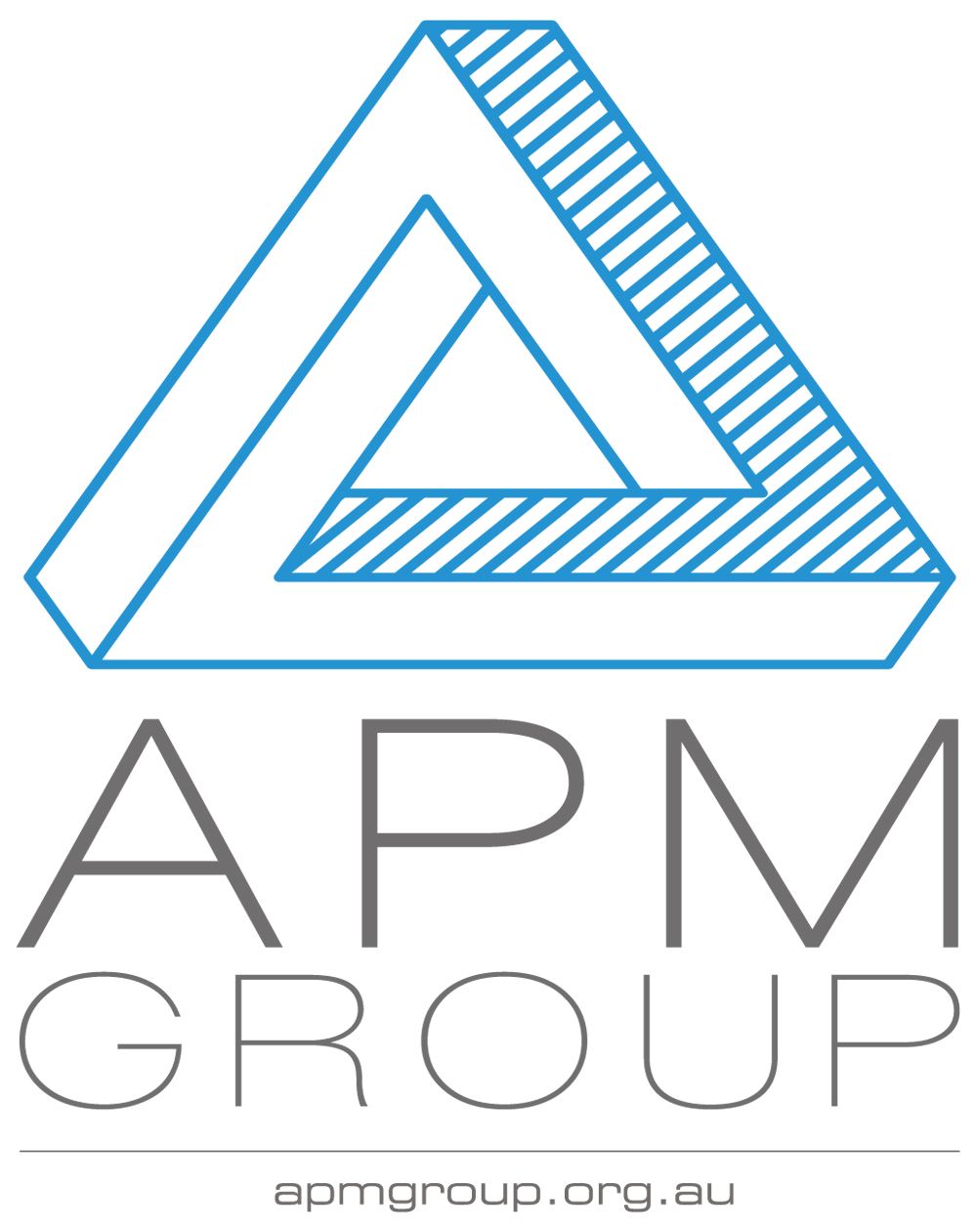